Snippets of what caught our eye in the world of learning

Learning Trend #1: What has the current petrol crisis got to do with learning trends?

The short answer is that there aren't enough qualified lorry drivers to supply petrol.

The BBC reports that the petrol shortage started when BP warned late last week it had to "temporarily" close some of its petrol stations due to a shortage of lorry drivers.

There's an estimated shortage of over 100,000 HGV drivers, largely fuelled by Brexit when many European drivers left the UK. The lack of drivers has affected a range of industries, from supermarkets to fast food chains and now the petrol industry.

In response, the government has unveiled a package of measures to tackle the shortage of HGV drivers. This includes an investment of up to £10 million to create new skills bootcamps to train up to 3,000 more people to become HGV drivers. An additional 1,000 drivers are expected to be trained through local funding. The government is also offering temporary visas to 5,000 foreign HGV drivers in the run-up to Christmas.

Learning Trend #2: What will happen when the COVID-19 furlough programme ends?

More than a million British workers will face an uncertain future when the COVID-19 furlough programme ends on September 30, Reuters predicts.

While UK employers are reporting record-high job vacancies, there is concern that there'll be a significant skills mismatch - that is, the newly unemployed will lack skills to work in areas most in need of more workers. The resulting supply-chain bottlenecks risk pushing up inflation.

The Trades Union Congress calls on the government to build on the success of the furlough instead of scrapping the furlough programme. The TUC wants the creation of a permanent furlough scheme that would allow businesses to delay lay-offs and give workers at risk of lay-offs the opportunity to retrain. 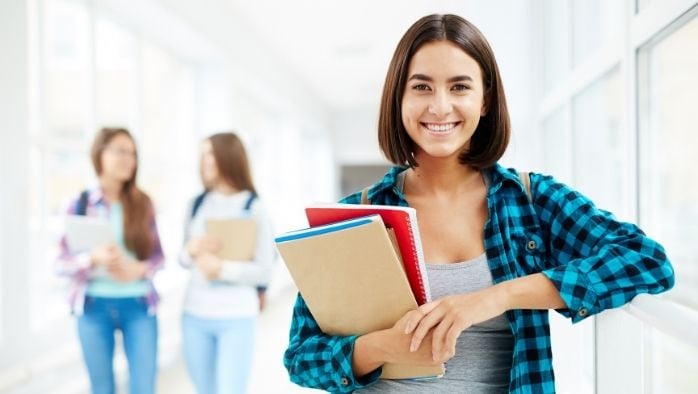 Learning Trend #3: Do students get enough support when deciding on their future?

The vast majority of students (89%) surveyed by Careermap said that they had ‘no idea’ what options were available to them when completing their A-Levels / college course, other than applying to university or going into the job market.

While 60% enjoy what they are currently studying or where they are working, 40% are unhappy with their choice. 65% of mature students believe that if there was more support and advice available to them, their decision might have been different.

Simon Bell, founder of Careermap, said, “There are so many options whether it’s an apprenticeship, traineeship, work experience scheme or a university course, trying out a few different workplace sectors; the options are endless. However, the traditional paths are still being pushed at students, and they’re not always the right option for each individual."

The OECD released the Education at a Glance 2021 report, the authoritative source on the state of education around the world. Here are the key highlights on equity in education in the UK: 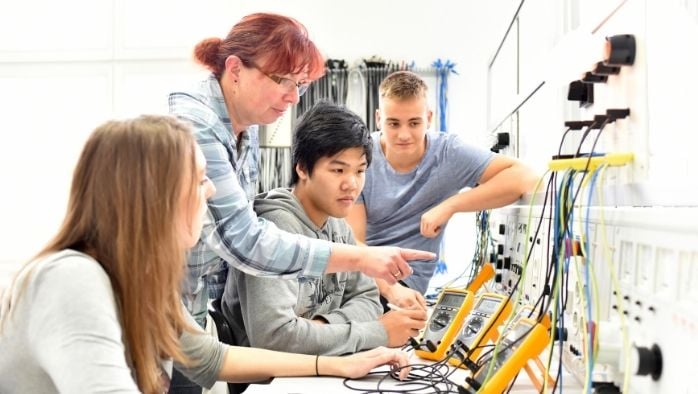 Four in five business decision makers (79%) and 70% of the general public believe that people won't return at the same rate to the office as before the pandemic, a new YouGov survey shows.

While respondents think that the shift to working from home will benefit some groups such as women and people with mental health issues or disabilities, they also expect young people’s careers to suffer. Seven in ten business leaders (69%) and three in five of the wider public (62%) say those working remotely at the start of their career will likely struggle to progress.

In this article by The Drum, marketing agencies share the measures they've put in place to ensure their junior employers can still have the training, coaching and mentorship they need to kickstart their careers.

Each year, we help more than 1.5million UK learners find the right course for them. Contact us to find out how we can help you market your courses! 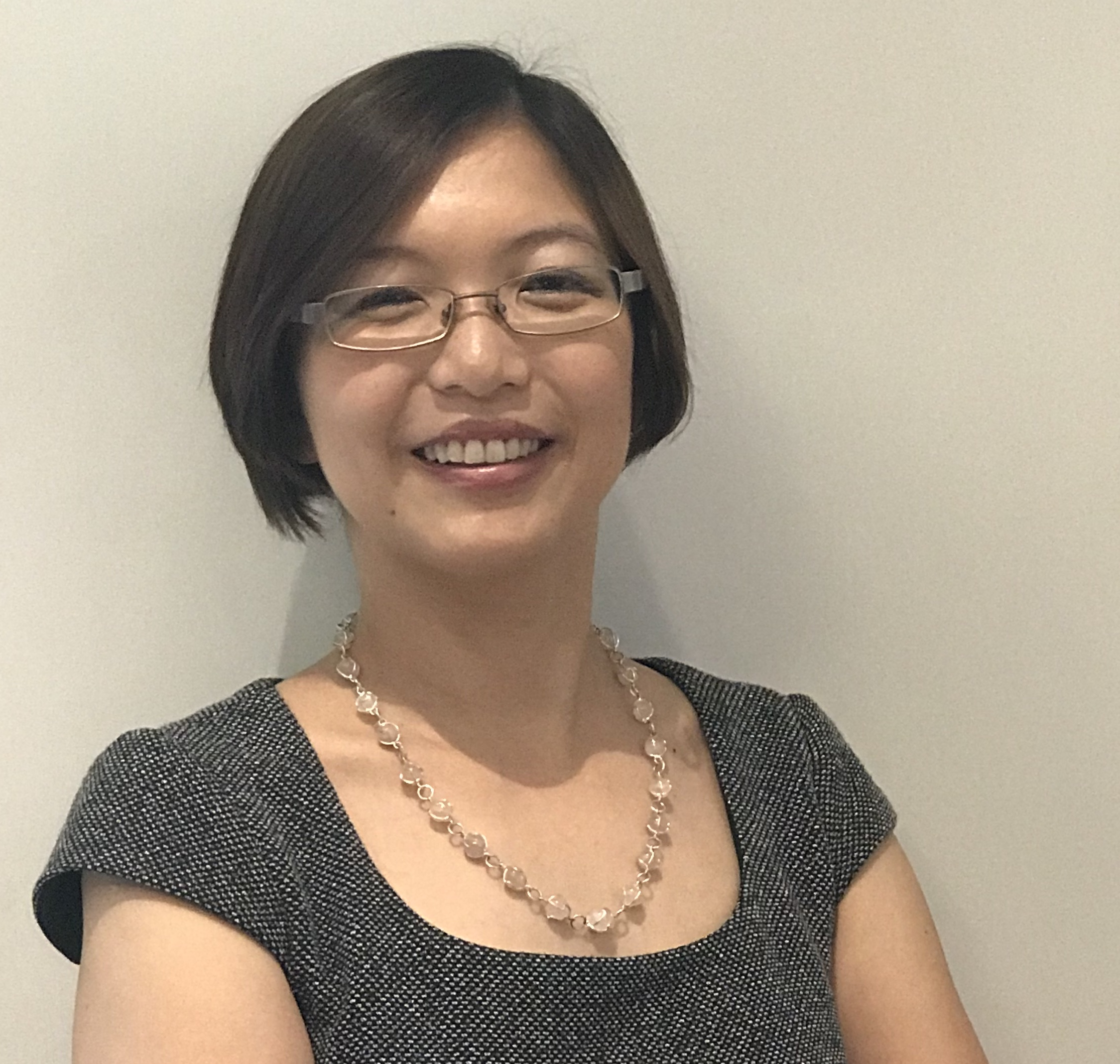 Carol Y. Pang is a Content Manager for findcourses.co.uk. Prior to this, she has 12 years of experience in the corporate and financial sectors. She believes that people are fundamental to an organisation’s success, and that effective training can create a motivated and engaged workforce.

●
Marketing How to Market Courses 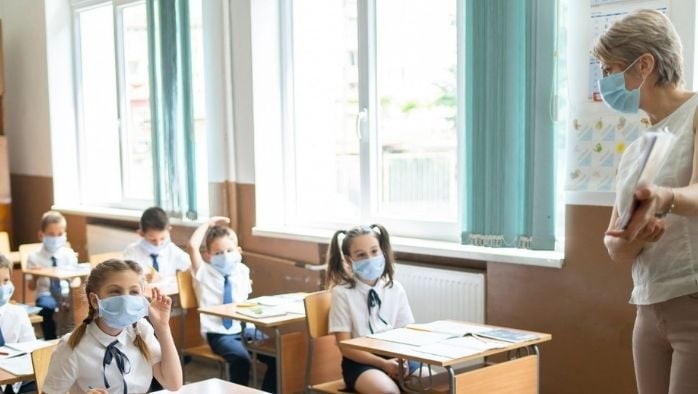