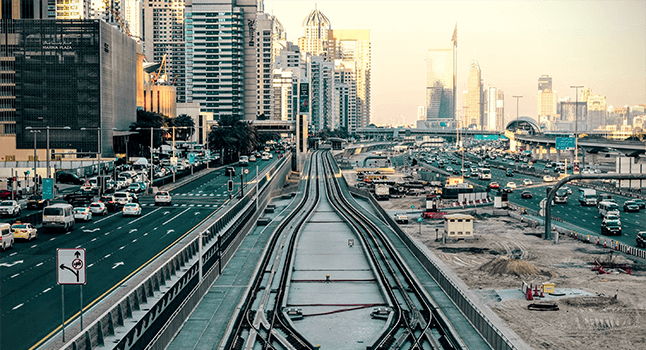 Increasing Demand for UK Professional Training in the UAE

Increasing Demand for UK Professional Training in the UAE

Amidst the typical emails we receive at our professional development search engine Findcourses.co.uk, we noticed a surprising new segment of users looking for training. Last year, we began receiving a rapidly growing number of users seeking professional qualifications from a country code I didn’t immediately recognise: +971, the United Arab Emirates.

Emiratis began regularly emailing us asking to be put in touch with training providers in their own country and the United Kingdom. Taking a look at our analytics, we found that page visits for professional development courses in the United Arab Emirates increased by almost 53% from 2014-2015 whilst United Kingdom visitors remained at a steady projected growth. UAE visitors climbed from 6,275 users in 2014 to 13,300 in 2015. This expanding audience was surprising for our site which is written in English and primarily targeted towards the UK.

If you’re curious about who these new professionals breaking into the UK training scene are and what they’re looking for, we’ll share a short breakdown. The majority of our users in the UAE reside in Dubai with approximately half of UAE users searching for online courses. The remaining half search for bespoke company programmes and open enrolment courses. Logistics, Office Management, Health & Safety, Leadership, Procurement and Finance courses were the most sought after course categories in what some still think of as a strictly oil and gas economy.

Once we knew about this growing market and understood who they were and what they are looking for, we still wondered why. This question led us to a better understanding of how the economy and culture of the UAE were pointing towards the UK for their training and development needs.

We learned that the United Arab Emirates is thirsty for professional training. Emiratis have, to some degree already, successfully diversified their economy and reduced oil and gas’s portion of the GDP to 25% in the last years according to Forbes.

In order to even further diversify the economy, UAE citizens naturally need training in previously undeveloped industries. The UAE's strategic plan, Vision 20/20 pinpoints creating more job opportunities for nationals through improved education as a high priority. It follows then that the UAE professional training market has an increasing potential for growth in the coming years with expanding opportunities for professional development according to the British Council.

Education sector revenues are predicted to increase in accordance at a compound annual growth rate of 8.6 from 2014-2018 according to the same report. Besides conventional training, opportunities in institutes of higher education, industry-based training is also predicted to rise, according to a report by UK Trade & Investment.

However, the UAE’s focus on professional development for their workforce does not immediately explain their engagement with training providers based in the UK. Fortunately, some concerned parties in the UK have already begun observing the trend. The Quality Assurance Agency for Higher Education (QAA) confirms that ‘’the UK qualification brand remains strong in the UAE due to its strong international value’’ according to their 2014 report. Our statistics supported this statement as UK accredited programmes accounted for the most requested in-house training programmes on our site.

Seventy training providers represented on our professional development search engine now offer courses in the UAE up from 58 at the beginning of 2016. UK Universities have been aware of the demand for higher education with 40% involved in some kind of transnational activity in the UAE since 2012, according to the same report by the the QAA. 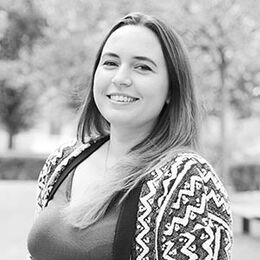 Sophie Austin is the Site Manager for findcourses.co.uk. She attracts and converts target visitors and continually optimizes and expands the product to better help connect training buyers with the right information and opportunities.

How to Take Your findcourses.co.uk Profile From Good to Great

●
How to Market Courses