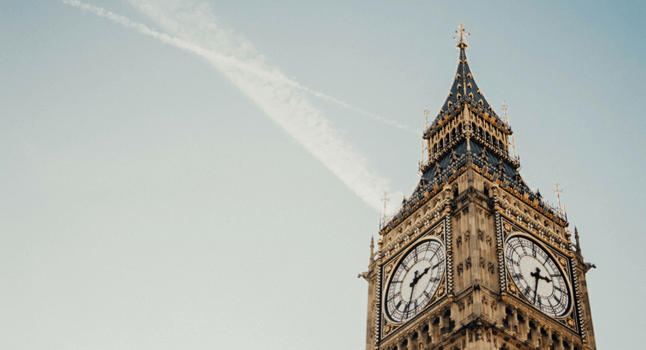 Brexit and the UK Training Industry

Theresa May is pushing for a “hard Brexit” but will it be a difficult one for the United Kingdom’s 4000+ training providers? We have checked in with the CEOs and marketing directors at over a hundred UK training providers to learn whether they think the training industry will be affected by Brexit to a greater or lesser extent than other industries. Our survey also asked them to share in brief their strategies to navigate potential changes in the market. Additionally, we consulted a few key sources to get a better picture of how learning and skills as a whole might potentially be affected.

How are the UK’s training organisations planning to meet Brexit? The answers were far more uniform than we expected and fit neatly into three broad categories. UK training providers either have no strategy in place, plan to respond by updating their course content or changing course offerings, or plan to expand their services and/or marketing abroad.

Almost half of training organisations have no plans to prepare for Brexit, with some saying it would have no effect on them – “business as usual” –  some expressing concern that their organisations have not calculated any contingency plans – “we don’t have a plan!”– and some saying that they would start formulating plans in the future, or respond if they begin to see effects – “we will respond with appropriate reaction to whatever Brexit turns out to be, it hasn’t happened yet.” Our survey was conducted on the condition of anonymity to help facilitate candid responses.

Of those training organisations who are formulating a Brexit strategy, marketing their services to attract more delegates from outside of the UK – “targeting a wider audience outside the UK,” – as well as expanding their offerings to organisations abroad – “expand our services in Europe” – were favoured by 21% of respondents.

Thirty-one percent of the training providers surveyed plan to make changes to their course offerings – either updating course content – “ensuring the training material is updated to recognise any changes to the industry we teach in,” – or offering in-house services to organisations navigating change – “through bespoke training to help counteract the negative effects of Brexit.”

Responses varied greatly on Brexit depending on the size of the training provider. When considering the limited resources of a small organisation, the results may be unsurprising. Sixty percent of small training companies have no Brexit strategy in place. They were the least likely to believe that leaving the EU would affect the training industry more than other industries, and they intend to make changes to their course offerings above marketing to organisations abroad. The larger the organisation, the more likely they are to have a Brexit strategy in place, and the more likely that strategy is to increase their marketing spend on campaigns to promote services outside the UK.

Of the 18,000+ training courses listed on findcourses.co.uk, only three refer to Brexit. We spoke to two organisations who were quick to offer public courses to help clarify information on Brexit as well as bespoke training to inform and assist organisations beginning to formulate contingency plans based on the information available.

The Institute of Export introduced their Post Brexit Planning Workshops directly after the referendum. It was born out of the industry’s necessity. “In the post-Brexit referendum survey that was undertaken by the Institute, nearly half of respondents rated continued access to the EU single market for goods and services as 10 on a scale where ten is most important,” said Samantha Pileggi, Marketing Director for the Institute of Export.

She added that they help exporters “look at the possible impact on their existing exports and imports – both immediately and in the longer term – and to help them plan the next steps to take to spread their risks.” As one would imagine, offering a workshop on Brexit demands rigorous attention to updating the material as new information emerges. “The content is adapted continuously to take account of the frequently changing situation and as new priorities, concerns, and issues emerge,” said Pileggi.

Offering information on leaving the EU takes resources and expertise that not all training organisations have at their disposal. We spoke with several training providers who have not yet updated their offerings because of incomplete information on Brexit and a reluctance to lead organisations through an event that they themselves do not yet fully understand.

Nearly a third of the training providers we surveyed said they planned to update or expand their course offerings surrounding Brexit. As Brexit unfolds and the terms of exit are decided, the training organisations that are taking up the challenge of equipping UK professionals to face whatever it brings, are preparing for the next phase of offerings. Once the terms of exit are negotiated, providers will begin offering assistance to individuals and organisations adapting to changes in their industries, sectors, and markets.

While helping elucidate information in a confusing political landscape, and offering bespoke training to help organisations align their strategies in the wake of Brexit offers opportunity to agile providers, other training organisations could potentially see a dip in their training requests. The CIPD’s latest labour report predicted a “modest drag” on skills investment in 2016’s final quarter with 9% of employers surveyed saying they would increase training and skills investment and 15% saying they would decrease spending.*

Depending on how Brexit is negotiated, potential skills gaps could open up in the wake of reduced EU labour migration that may lead to a talent shortage that results in increased investment in learning and skills. “The UK suffers from major skills shortages already and it could be argued that migration has masked these to an extent. However, we are nearly at full employment and our economy would be much poorer without the skills and effort of migrants”, said Katie Jacobs, editor of HR Magazine. “HR directors should be thinking now about their Brexit talent strategies and how they are going to recruit and crucially retain talent in a tightened labour market. They will also need to consider how to step up their efforts in reaching hard to reach people not in employment. This could of course be a positive trend for L&D,” she added.

At findcourses.co.uk, we encourage providers to critically evaluate their positioning in a post -Brexit market and to engage in an open dialogue with the individuals and organisations they train: investigating their shifting needs within their workplace, industry, and sector to help their training content best match evolving needs. 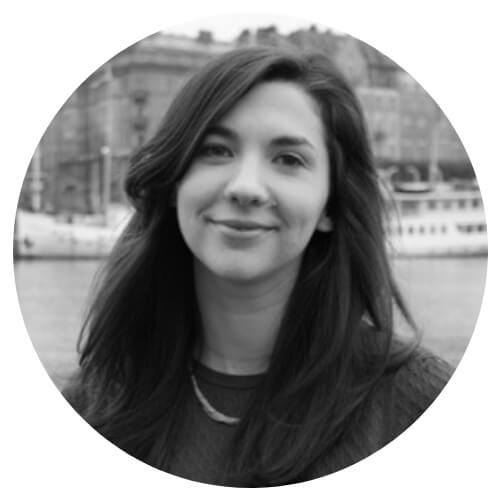 Abby Guthrie is the Communications Manager for findcourses.co.uk. She works to shape strategy and align team members to achieve product and site growth. Originally from the U.S., Abby has worked with digital marketing since 2015.

Marketing How to Market Courses